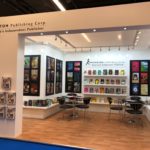 It’s always so exciting to see pics of the book fairs with my cover on display. You can see Dating By the Book on the back wall in the poster to the right. Looking good! Thanks to @Kensingtonbooks for tweeting images.

Posted in Dating by the Book, Kensington | Leave a response

Some Kind of Magic Featured in the Richmond Times-Dispatch

The Virginia Book Notes section of the Richmond Times-Dispatch featured my book on April 1!

Posted in Kensington, promotion, Some Kind of Magic | Leave a response 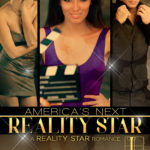 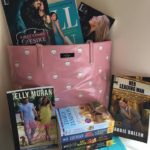 Here’s an awesome chance to win a beautiful bag filled with romance novels. The contest is live through March 10. Click here to enter! One winner will receive: Owl print Kate Spade bag Copy of ALL IN by Simona Ahrnstedt Copy of HER LEADING MAN by Maggie Dallen Copy of BELOVED BEAST by Karyn Gerrard […]

Posted in Giveaway, Kensington, Some Kind of Magic | 1 Response 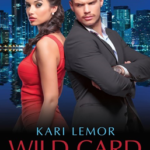 I’m excited to be a part of Kari Lemor’s Excerpt blitz for her release Wild Card Undercover which will be available 3/7/2017. Check it out below. All that glitters in Miami is not gold . . . Lured in by a bad ex-boyfriend and the moonlight of Miami, Meg O’Hara is trapped in a nightmare […] 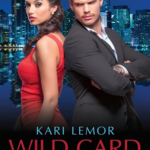 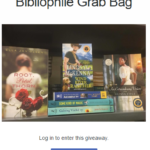 #KChats: BEHIND THE SCENES FLASH GIVEAWAY!

Check out this giveaway that Kensington’s running for another 2 days. #KCHATS BEHIND THE SCENES FLASH GIVEAWAY! One winner will receive: • GAINING VISIBILITY by Pamela Hearon • ROOT, PETAL, THORN by Ella Joy Olsen • WIND RIVER RANCHER (Early ARC!) by Lindsay McKenna • SOME KIND OF MAGIC (Early ARC!) by Mary Ann Marlowe […]

Posted in Kensington, Some Kind of Magic | Leave a response 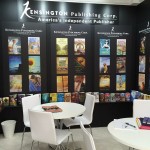