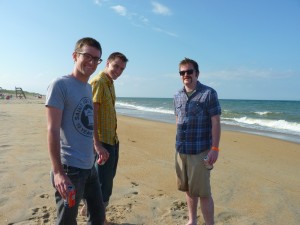 Posted in Boys With Guitars