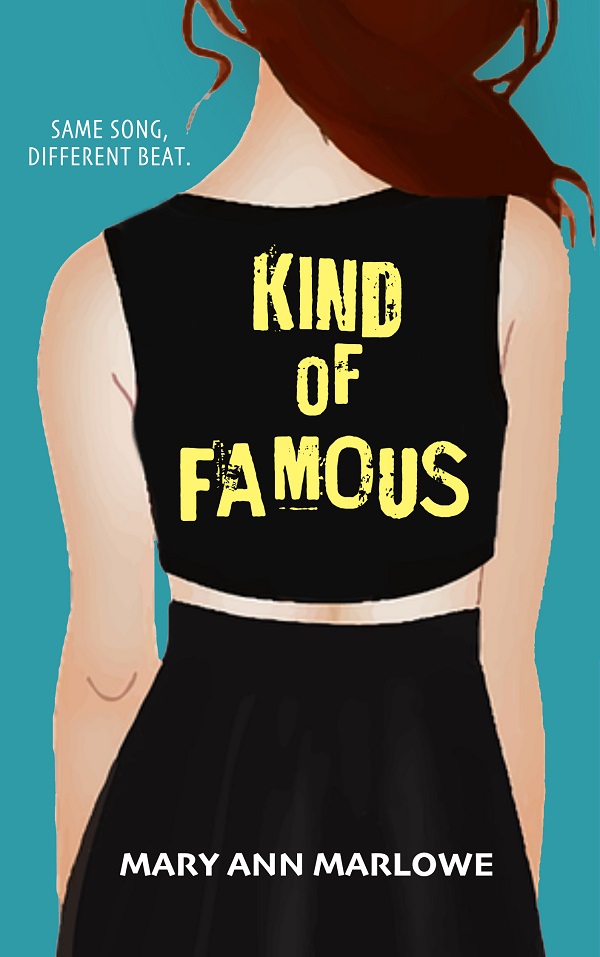 Praise for Mary Ann Marlowe’s Some Kind of Magic

“Marlowe makes a name for herself in this hilarious and sexy debut.”
—Booklist

Sitting at the kitchen island were three men I’d recognize anywhere. Closest to the door sat Micah Sinclair, lead singer for the band Theater of the Absurd, Jo’s hot-as-fuck boyfriend. On his right, the unmistakable red hair of his drummer whose name completely escaped me. My eyes were drawn immediately to the pretty-boy lead guitarist, Noah Kennedy. My heart tripped over itself.

I confess I’d ranked the guys’ hotness over the years. I’d gone through a phase where Micah was my number one pretend musical boyfriend from his band, and I wasn’t alone. As the front man, he got the most attention, plus he’s simply beautiful with his blond hair, blue eyes, and broad build. Once he’d fallen into a serious relationship with Jo, it became a bit harder to even joke about him in fake romantic ways. Not that it would stop me from drooling over a photo. I mean, they’re just pictures.

But that was no photo, leaning over the kitchen island with that thousand-kilowatt smile.

Then there was Noah, a bit mysterious, sometimes distant with fans, but onstage, he exploded. I’d seen him shred a guitar at a show, and I could still remember what color pants he’d had on that day, because his ass was one of those works of art that people had made a point of photographing whenever possible. Jeans, red leather pants, or the rare suit slacks all worked in service of his perfect butt. And it was sitting on a stool five feet away from me. All that separated us was a plate-glass door.

The other guy—I wanted to say Shawn—had the other two entranced with some story he was telling. His hands shot dramatically forward and up and down and back, in circles, in swoops, like he was drumming out the narrative. His face lit up so that I desperately wanted to hear what was so funny. Micah and Noah leaned in to listen, both so engaged, it made me hesitate to interrupt.

On the other hand, I was dying to actually meet these guys. What a day.

With a good shake of my hair to maximize volume, I slid open the glass door, and three heads turned my way.

I swallowed hard. My brain fritzed, and I stood there, frozen.

Jo popped up from the base of the fridge. “Oh, here you are. Someone came home early. Let me introduce you to my boyfriend and these other clowns.” She flipped her hand toward Micah. “This here is Micah Sinclair. This is his house, actually. I’m just a guest, alas.”

Micah grabbed her upper arm and reeled her in for a kiss. “Liar. You’d be out on the streets if you didn’t live here.”

She pushed his chest away. I admired her restraint. “Stop. We have guests.”

“I thought you were a guest.” He chuckled at himself.

Jo simply rolled her eyes to the ceiling. “Excuse him. He’s literally the worst. Meanwhile, over here, we have the insufferable Shane Morgan.”

Shane tipped an invisible hat and said, “My lady.”

He still wore a mischievous smile leftover from the anecdote he’d been sharing before I walked in.

“Finally, this brat is Noah Kennedy.”

Noah winked, and I melted a little.

“Gentlemen, let me present my newest coworker and a brand-new resident of our fair city, Layla—” she faltered “—shit, I’ve already forgotten your last name.”

Noah waved his hand toward me then Shane. “Can you imagine the children these two would have?”

Shane’s head rose as he realized Noah was talking about him. A blush crept up his pale skin to the roots of his hair.

I trained my eyes on Shane, willing him to look my way. His milky skin had a definite reddish cast to it, but I couldn’t tell if it was from anger or embarrassment. I’d heard every red-haired taunt in the book, and although Noah probably thought he was gently ribbing his friend, Shane’s tense jaw and gritted teeth belied years of buried hurt with layers of insults heaped on top.

Finally, with a flick of the eyes, he glanced over. I pegged him with what I hoped was a penetrating gaze, a telepathic communication to say, “I know.”

A small smile lifted the corners of his mouth, and he breathed in and exhaled. “You’re right, Noah. We’d have gorgeous kids. Look at her.”

It was the first time he’d been completely still. His hands settled onto the counter, and all the mischief and mockery drained from his face, leaving behind an open sincerity that sucker-punched me. Time slowed, and I brazenly stared at him, as if he were another photograph posted in some fictional Hot drummers thread. He might not have the glitz of Micah or the glam of Noah, but next to them anyone would appear ordinary. Overall more boyish than his two pretty bandmates, Shane had a rugged build, wide shoulders, and a tight muscle running up the side of his neck. That cord could have spawned a photo thread of its own. I followed the set of his jaw to his mouth, dragged my eyes over his plump lower lip, took in his slightly crooked nose and high cheekbones, and studied the small gauges in his earlobes.

By the time I’d made the circuit back to his arresting eyes, I’d concluded he was very easy to look at. And he didn’t seem to mind looking at me either.

My lips curled to match his. And quite possibly, my cheeks now matched my own hair. 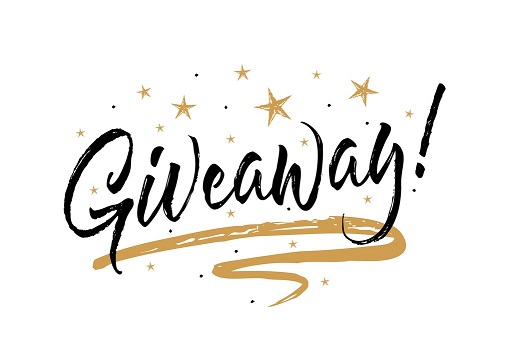 For a chance to win a $25 gift card, enter the Rafflecopter Giveaway below: 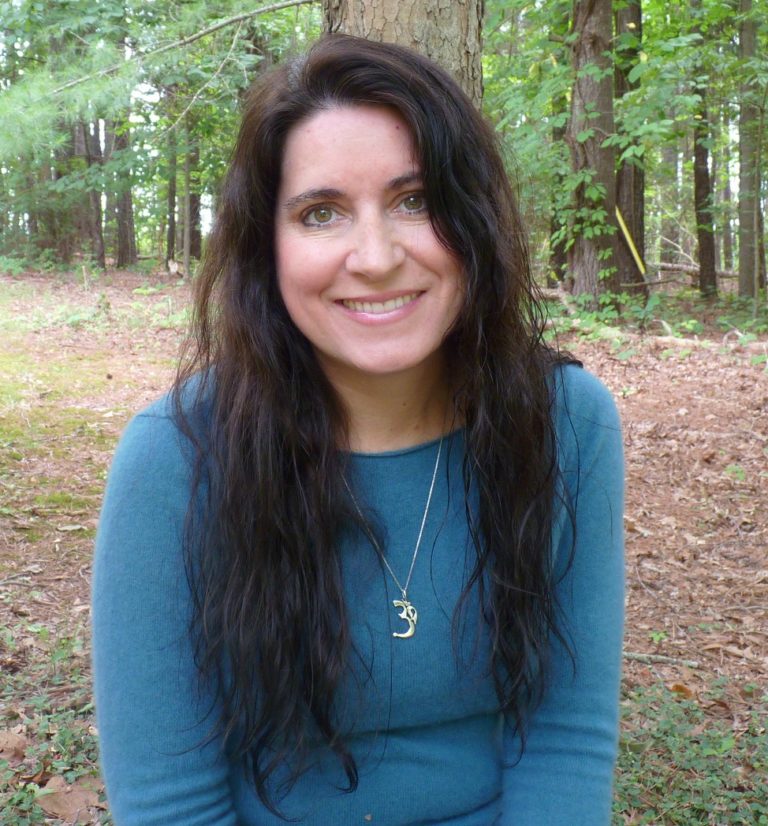 Mary Ann lives in central Virginia where she works as a computer programmer/DBA. She spent ten years as a university-level French professor, and her resume includes stints as an au pair in Calais, a hotel intern in Paris, a German tutor, a college radio disc jockey, and a webmaster for several online musician fandoms. She has lived in twelve states and three countries and loves to travel.

Posted in Kind of Famous 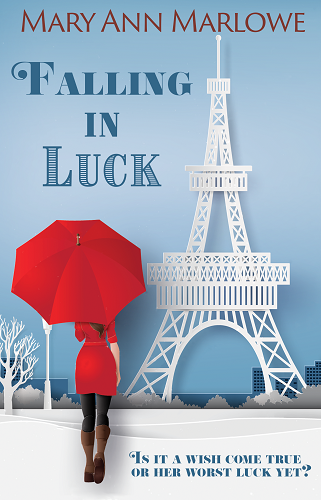 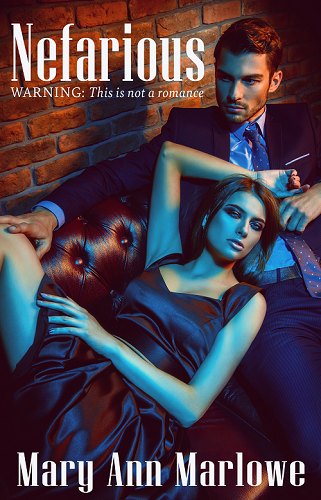