I am so excited to be a part of Hayley Stone’s cover reveal for MACHINATIONS. Look at this big, bold, beautiful cover! 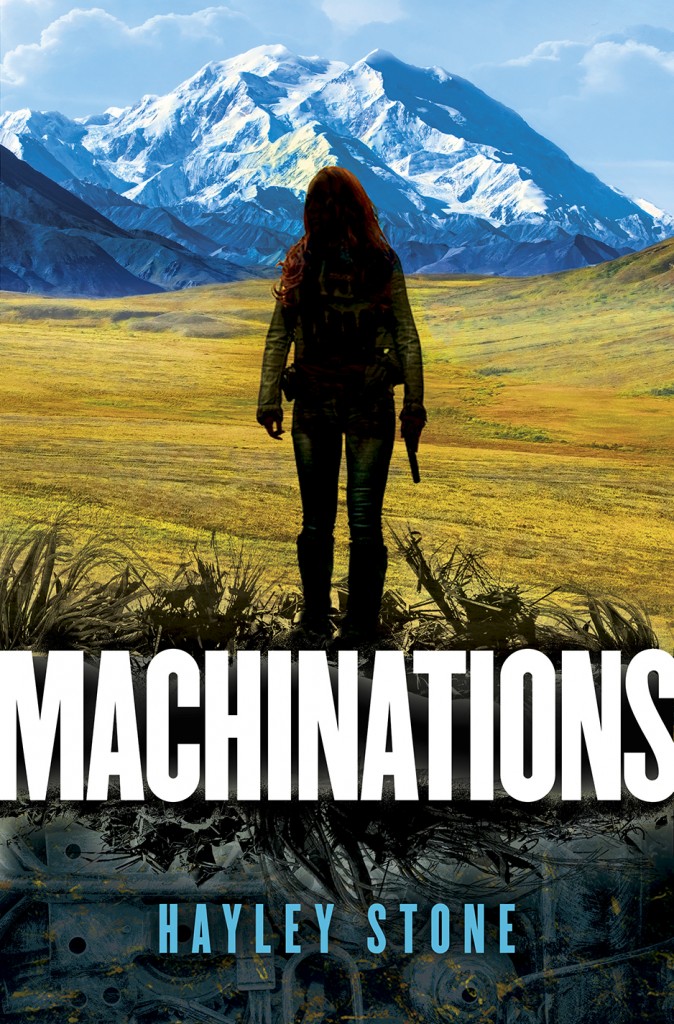 And don’t forget to add it to your list on Goodreads! 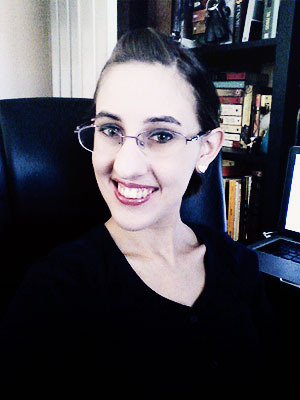