You are here: Home / Kind of a Big Deal Cover Reveal 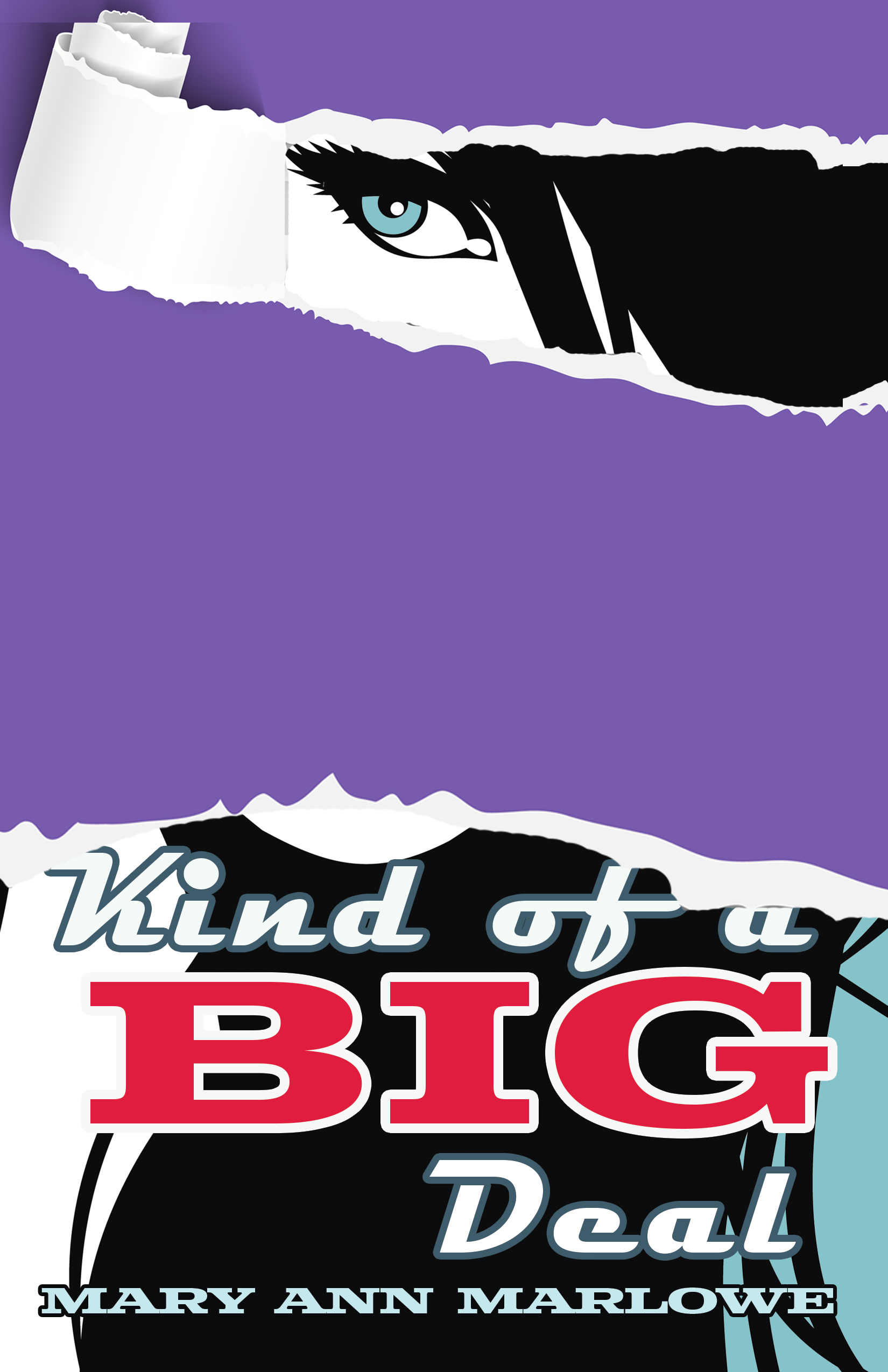 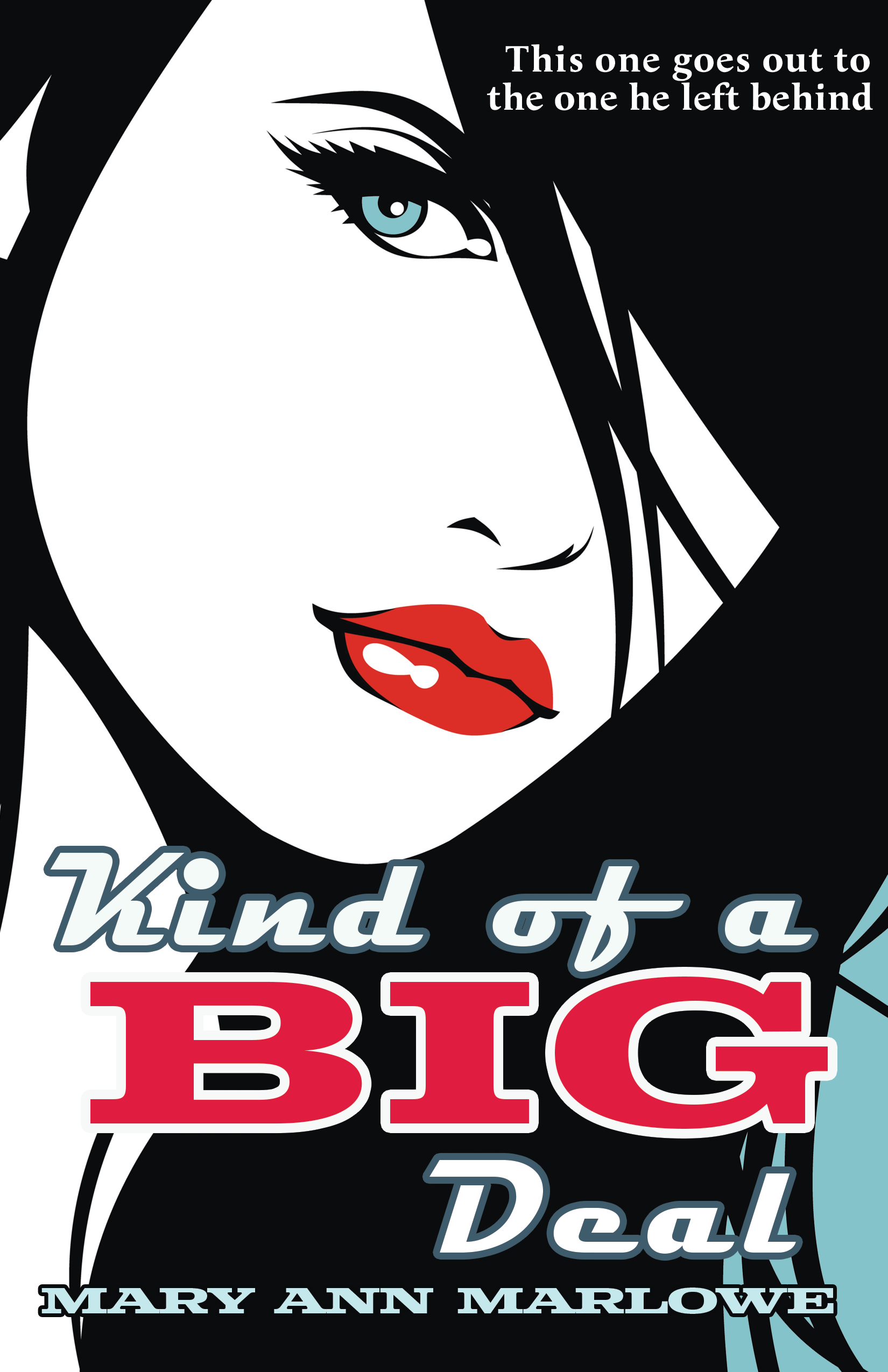 Posted in Cover Reveals, Kind of a Big Deal