I’m excited to be a part of Kaelan’s Rhywiol’s cover reveal for her upcoming release for ILAVANI, the first in a long-running series. See below for an more details about ILAVANI and how to order beginning June 13. 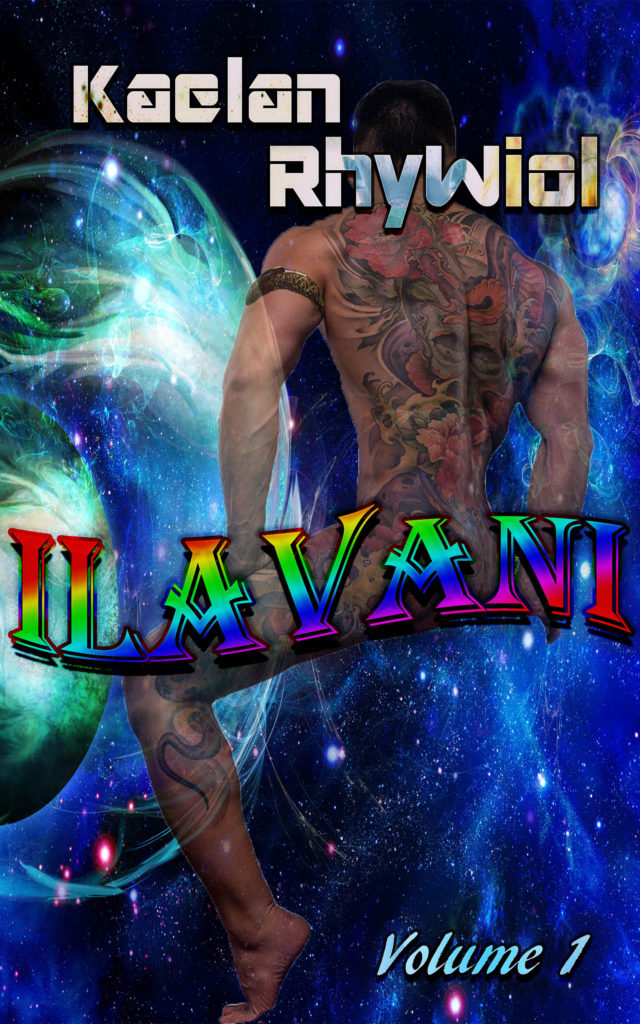 The first installment in a long-running, science fantasy series based in a queer, pagan, polyamorous, universe.

Cameron is Maël’s older brother, titular heir to their father’s kingdom and in love with his enby bodyguard, Li.

Kat is a slave. A genetically modified being created for one purpose, and one alone. To please her masters in bed.

Los is a gifted Companion, the only thing that makes him happier than practicing his calling is loving Maël, the one man Los can’t have an official relationship with.

If Maël doesn’t give up his calling and do as the Ard Righ demands, his family loses everything.

If Cam doesn’t do what he needs to do to become worthy of the throne by the Ard Righ’s stringent standards, their family may be executed.

If Kat, autistic, touch-averse, and afraid, chooses to fight her fate, she’ll die.

When an artificial intelligence named ‘the high king’ is at the helm, the cost to human hearts may be impossible to bear. 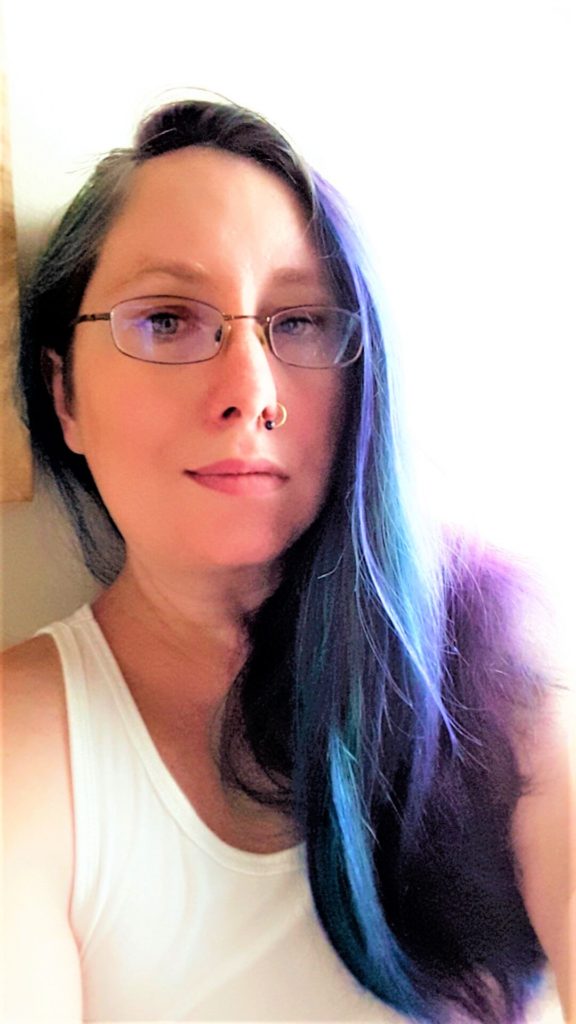 Kaelan was born and raised in upstate NY, in the Adirondack mountains.

Xie started writing when xie turned 11 and hasn’t ever stopped as evidenced by the massive amount of notebooks and digital files of xyr writing xie has hanging around. (We just moved, so trust me, it was a shock to see how much of it there really is.)

Xie currently lives in Southern Ontario, Canada with xyr husband of 19 years, their two kids, a foot fetishist of a cat, two crazy kittens, and a grumpy chinchilla.

The best place to connect with Kaelan is on twitter, where xie spends way too much time.